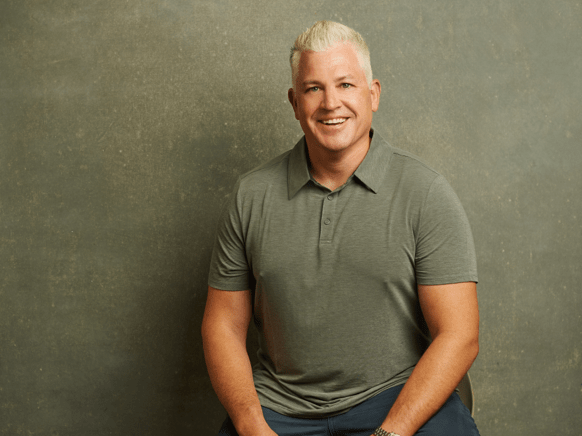 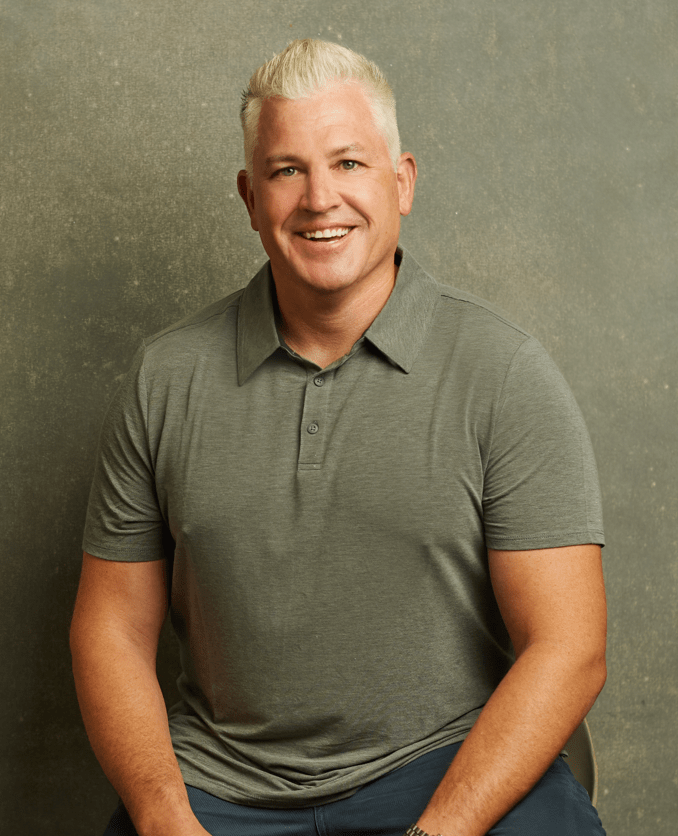 J.D., Chicago Kent-College of Law, Order of the Coif

Supreme Court of the United States

Throughout his seasoned career, Karl has fiercely advocated for labor unions and their associated ERISA trust funds. Joining JK in 2017 as a vital part of the labor team, he’s brought substantial interdisciplinary experience to his clients in myriad practice areas. He’s successfully defended and prosecuted several complex matters in both federal and state courts. He’s appeared before the National Labor Relations Board, Equal Employment Opportunity Commission, and Department of Labor. He’s also tried bench and jury trials at the federal, state and agency levels, while also securing favorable results for clients in the state and federal appellate courts.

Karl has extensive experience helping union clients navigate Department of Labor audits and investigations, both criminal and civil. In addition to his litigation background, he’s also advised ERISA trustees on a wide range of matters concerning the design and administration of their plans. While Karl is an attorney with diverse skill sets, he prides himself on his proactive and hands-on approach to partnering with clients, solving their most challenging problems as a team. 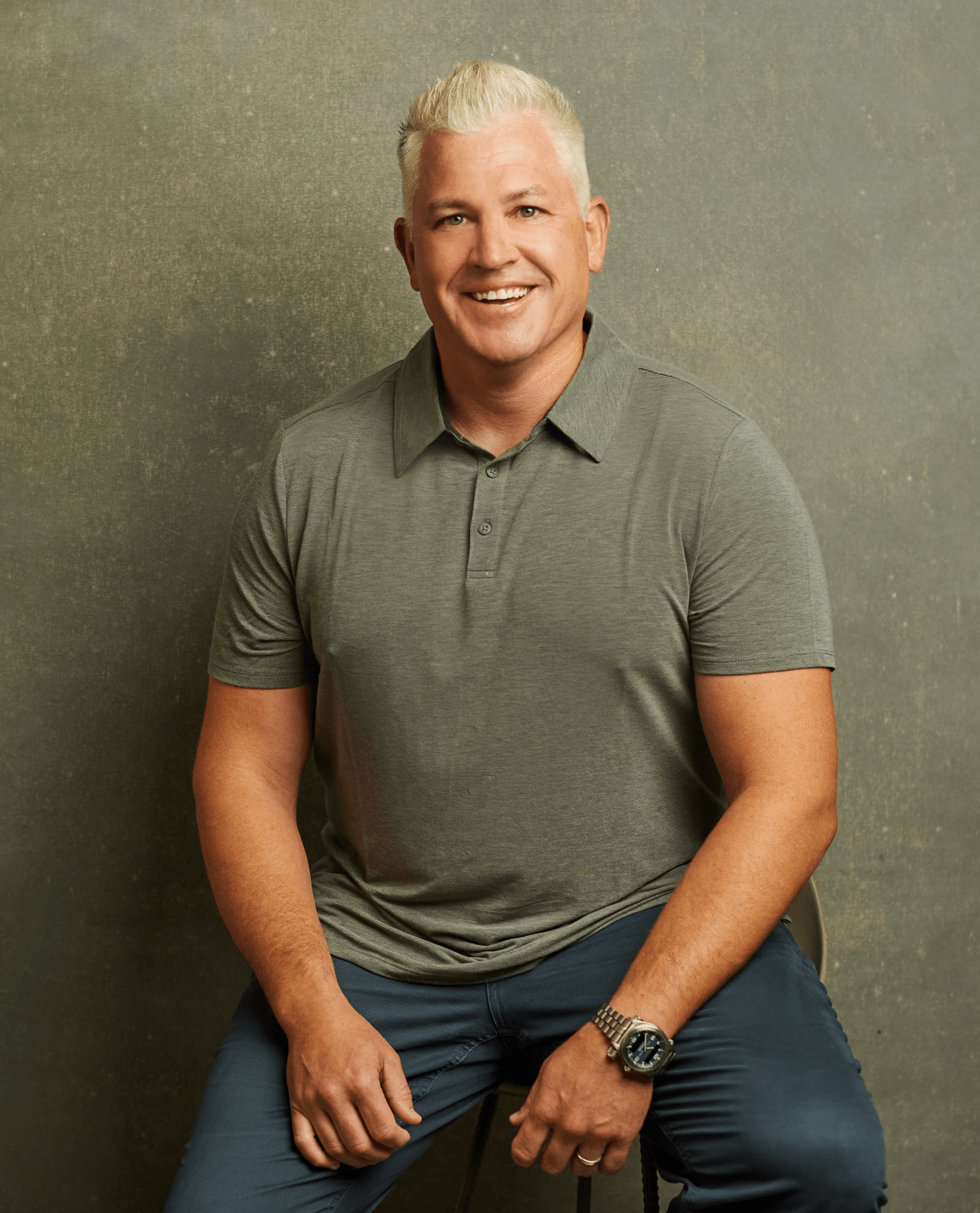